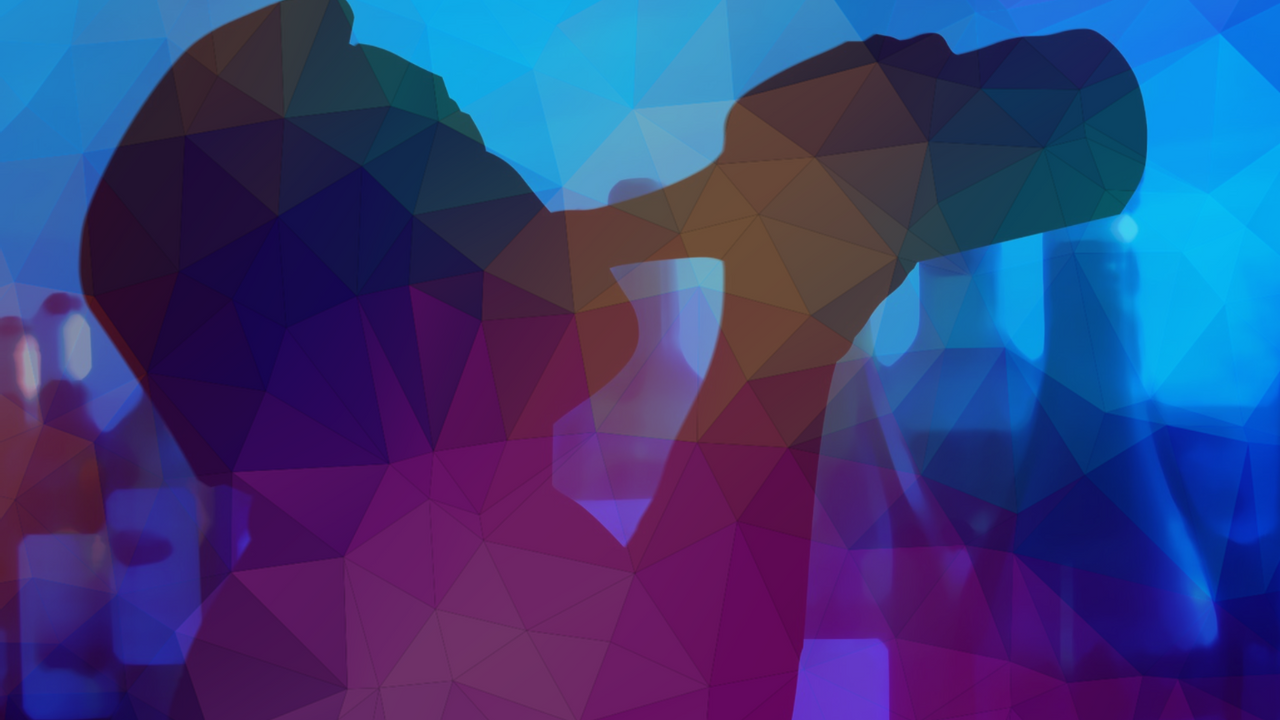 Drowning Without a Life Preserver

Alcohol Use Disorders (AUD) are the most common type of substance use disorders in the world. Beyond its sedative, euphoric, reinforcing, and short-lived effects, alcohol enjoys wide availability, social acceptance, and low cost, all of which may contribute to the global prevalence of AUD. In 2018, 14.5 million Americans had AUD and over a quarter of adults binge drank (NIAAA). Each year, approximately 95,000 people in the US die due to alcohol-related causes, making it the third-leading preventable cause of death. Treatment rates for AUD are abysmal, with around 7.3% of persons with AUD receiving treatment and less than 4% taking a medication for AUD. Current prescription options (naltrexone, acamprosate, disulfiram) for the treatment of AUD may have limited efficacy (acamprosate) and require abstinence from alcohol to avoid adverse effects (disulfiram) or chronic use for benefits (naltrexone) (Anton et. Al 2006). Unfortunately, current psychological and pharmaceutical regimes to treat alcohol addiction have poor long-term outcomes with high rates of relapse.

We’re obviously in need of a paradigm shift.

There is reasonable amounts of evidence from clinical trials suggesting that classic tryptamine psychedelic therapies with Lysergic Acid Diethylamide (LSD) and psilocybin are effective in the treatment of AUD (Krebs 2012, Bogenschutz 2015). Classic psychedelics have historically been known as ‘hallucinogens’ and may carry risks of adverse psychological effects associated with perceptual disturbances. MDMA is not a classic psychedelic and more aptly be termed an ‘enactogen’ than a psychedelic. These differences in effects could offer advantages in psychological safety as MDMA tends to produce an expansive and open emotional response, repression in fear or defense response mechanisms, mood enhancement, and reduction in anxiety - without producing significant perceptual disturbances. On the other hand, classic psychedelics are not known to be addictive substances or produce withdrawal syndromes and have low levels of physical risks, whereas MDMA is a stimulant amphetamine that has been associated with stimulant use disorders and short- and long-term adverse outcomes in non-clinical settings. Recently, clinical trials of MDMA-assisted psychotherapy for PTSD have shown significant improvement in patients’ symptoms and functioning (Mithoefer 2019). Since AUD and mental illnesses like PTSD are frequently associated, researchers are gaining interest into testing the effects of MDMA assisted therapy on AUD.

An initial pilot study based on a sample size of 14 participants between the ages of 18-65 years old who had met the criteria for moderate to severe AUD was recently completed in the UK (Sessa 2021).  Over an eight-week course of recovery-based psychotherapy, participants received a total of 10 psychotherapy sessions. Participants were given MDMA in two of the sessions, which lasted six to eight hours each. Participants received an initial dose of 125 mg followed two hours later by a booster dose of 62.5 mg to prolong the effects of MDMA. The other eight sessions consisted of one-hour psychotherapy sessions.

The main goal of the study was to assess if MDMA-assisted psychotherapy can be delivered safely and be tolerated by patients with alcohol addiction post-detoxification. Researchers then followed up with the participants for nine-months to assess how their drinking behavior, mental wellbeing, quality of life and psychosocial functioning changed over time following MDMA therapy. The findings led researchers to gain insight into the potential long-term benefits of MDMA therapy for AUD.

Come Down or Afterglow? Post-Use Effects of MDMA

Despite the infamous ‘come down’ related to neurotoxic effects reported by recreational ecstasy users characterized by irritability and depressive thoughts and behaviors, this was not observed in the study with AUD (Sessa et. Al 2019). The mood states of the participants in this trial were monitored daily for seven days following each MDMA session. Not only did participants experience no mood disturbances, all 14 participants actually sustained a positive mood. Across the board, participants experienced an overall reduction in their anxiety and depression throughout the duration of the study. This could be due to an ‘afterglow’ effect of MDMA assisted therapy or perhaps due to recent detoxification and successful reductions in alcohol use, which could conceivably also make participants feel much better in mind and body. For example, participants in clinical trials of MDMA-assisted therapy for PTSD did notice some side effects in the week after MDMA sessions (Mithoefer 2019).

Considerations for use of MDMA in persons with Alcohol Use Disorder

Persons included in the study had recently and successfully detoxified from alcohol prior to initiation of MDMA-assisted therapy. There are serious medical risks to abrupt discontinuation of alcohol in severely dependent users and MDMA could conceivably increase risks of seizures related to alcohol withdrawal syndromes, thus may not be appropriate for use during or for withdrawal. Persons with AUD may have medical complications such as liver cirrhosis that impairs the body's ability to metabolize MDMA or cardiovascular illnesses that increase risks associated with use. Persons with these illnesses were excluded from study participation.

Is MDMA addictive? Could it trigger a relapse?

There may be concern to considering use of MDMA for treatment of substance use disorders given it does have some reinforcing and addictive potential itself. MDMA works on the same reward systems in the brain that other addictive substances target and addiction to ‘ecstasy’ has been reported. However, due to the serotonin releasing properties and relatively weak effects on dopamine, there is likely less addictive potential to MDMA than amphetamine. Having some addiction potential in unsupervised settings could be considered a limitation of MDMA relative to classic psychedelics when considering treatment of substance use disorders. The risks of becoming addicted to MDMA from use in supervised clinical settings appears low and trials to date have not published any reports of addiction occurring.  Similarly, use of other ‘club drugs’ like ketamine have positive evidence for ability to treat cocaine use disorders when used within the context of addiction recovery programs (Dakwar 2019). In sum, the physiological effects of MDMA are quite different than alcohol and despite being an amphetamine, its serotonergic nature and use within a therapeutic context helps alleviate concerns of MDMA addiction or relapse to alcohol from MDMA-assisted therapy.

Could MDMA-Assisted Therapy Be a Lifesaver?

Evidence from this pilot study suggests the volume of alcohol consumed in individuals with AUD decreases significantly after two sessions of MDMA-assisted therapy. It expands our knowledge of what MDMA-assisted therapy is capable of and encourages further exploration of ‘enactogens’ like MDMA alongside classic psychedelics like psilocybin and LSD for alcohol use disorders.